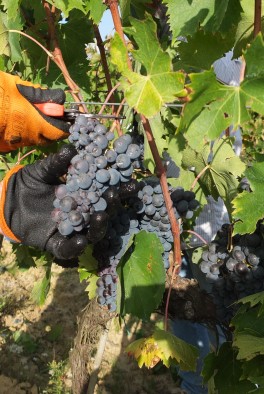 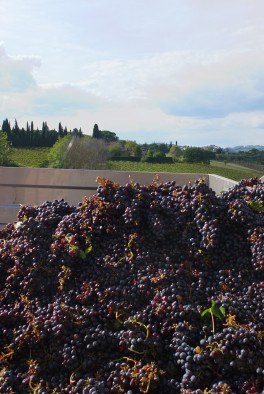 The Terre di Siena (Lands of Siena), as tradition, are extraordinarily notorious thanks to their controlled and guaranteed denominations of origin, such as Chianti Colli Senesi and Chianti Superiore, which are produced by the winery of Castel di Pugna.
Viticulture plays an essential role in enhancing its rural landscape and is the core of the activistes of the Azienda Agricola Castel di Pugna, together with welcoming and accommodating guests in its Residenza d’Epoca or its  Agriturismo near Siena, where you can admire the silhouettes of Torre del Mangia and Duomo.

Our Chianti cellar is situated on the beautiful hills of Siena. At the Azienda Agricola Castel di Pugna, native grape varieties as Sangiovese, Ciliegiolo and Colorino, are cultivated according to the most recent technologies. For suppurting an important project called Senarum Vinea, this winery is the keeper of seven ancient native grape varieties, which were cultivated around Siena during earlier times.

The vineyards grow on a land which, being rich in clay, maintains the humidity that is needed to guarantee a constant quality in wine production and allows the plants to survive during the most scorching-hot, dry summers. 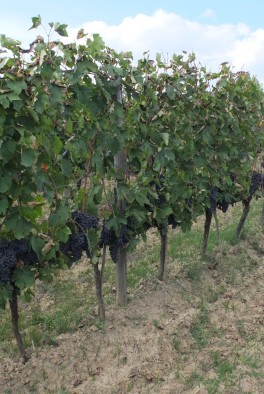 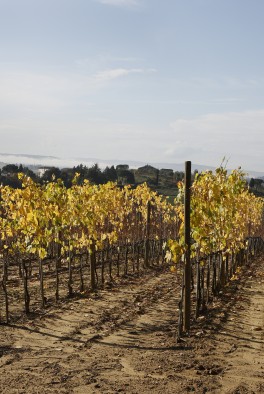 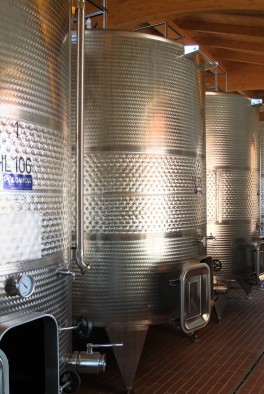 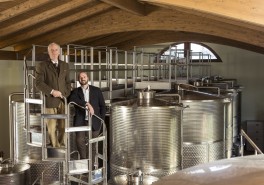 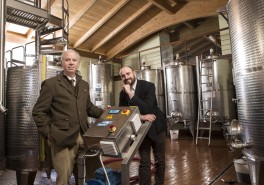 Product identity and quality are the core values that are embedded in cultivations.
Castel di Pugna is a Chianti winery that offers its tuscan wines to Italian market. To foreign markets, it offers products characterised by a unique and unmistakable taste: the one of the Terre di Siena.

On the hills of Siena, inside the innovative cellar of the Azienda Agricola Castel di Pugna, wines are aged inside high quality oak barrels, tomneaux and barriques, in the name of a perfect marriage between wine and food.

In the underground that were excavated inside tuff of the Castello di Pugna foundation, also to date, are kept some historic vintages dating back to the middle of the 20th century. 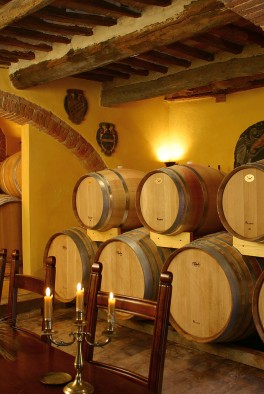 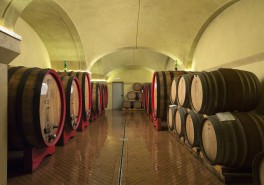 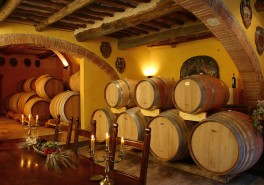 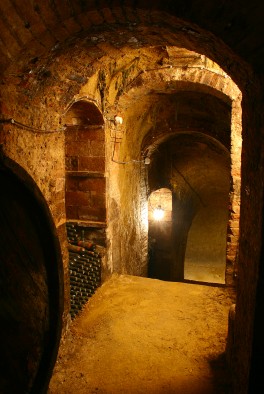 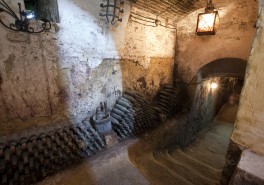 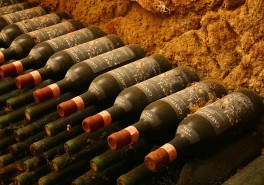 If you were looking for a cellar in the chianti shire for having a fantastic Chianti wine tour, the Azienda Agricola Castel di Pugna is glad to arrange tastings of its chianti and igt wines, paired with gastronomical excellences of the territory. Organised visits provide a tour along the vineyards between the hills of the chianti shire and a visit to the cellar, where vinification and aging take place. Vineyards and olive groves act as a contour of the Azienda Agricola Castel di Pugna life core, which is represented by vinification and aging. In this portrait, guided visits and chianti wine tastings daily take place thanks to its production of Chianti Colli Senesi dog, Chianti Superiore dog, Chianti Riserva and Supertuscan Igt.